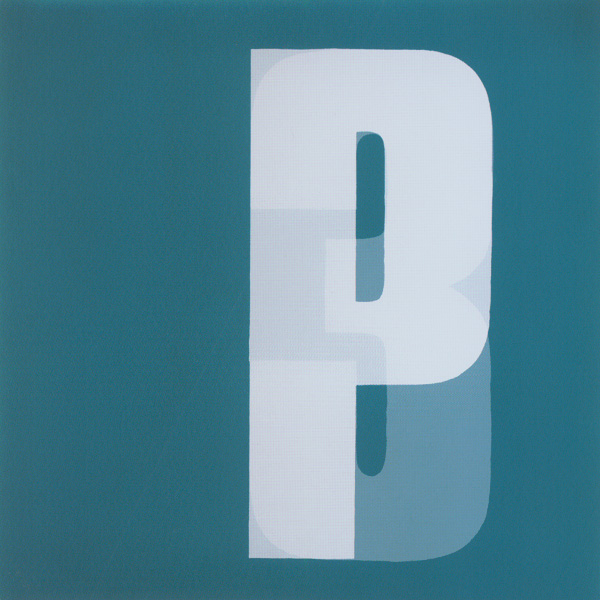 A theme sprouting up in the last few albums has been veteran artists drastically changing their sound. But while PJ Harvey and Radiohead did so by choice, as a conscious effort to experiment and challenge listeners, Portishead were almost forced to construct a new identity for 2008’s Third. After releasing Dummy in 1994 and a self-titled album in 1997, the band went their separate ways, focusing on solo efforts over the next few years. While they did that, the trip-hop sound that they allegedly pioneered mostly disappeared, or was misappropriated by bands that Portishead really didn’t care for.

Facing the challenge of reinventing themselves after over a decade, Portishead deliver tremendously. I think Third is the best comeback album of the decade and it might be even better than their undisputed classic Dummy. While Dummy was noted for perfecting a certain sound, Third benefits from an increased array of influences and a wider musical palette. The band dropped the sampling that they were known before on their first two albums, constructing all of the music themselves and incorporating elements of folk and experimental rock to their already established moody electronic sound.

Third is much more cold and abrasive than Dummy, which was dark but also had a smoother sound. This isn’t a “chillout” album like Dummy was, which is fine by me. A lot of the songs are surprisingly noisy, with distorted drums and various racket from electronics. Like before, what brings it all together is Beth Gibbons’ voice, which is still incredible and brings a human element to Portishead’s sometimes alien sound.

“The Rip” is probably my favorite Portishead song, with a repeating arpeggio that starts out as folk but grows into an epic electronic climax behind Gibbons’ vocals. “Machine Gun” is the album’s most abrasive moment, as distorted drum machines battle it out with the electronics while Gibbons sings her typically depressing lyrics.

Overall, I find myself with little to say about this album, other than that you should listen to it. Portishead is a mysterious band that doesn’t really lend itself to fanciful narratives and storytelling. They just quietly and professionally make really great music. Third might not be considered as influential as Dummy was, but it’s maybe their most impressive work, one that stands on its own without any of the labels that had previously been attached to the band’s music. 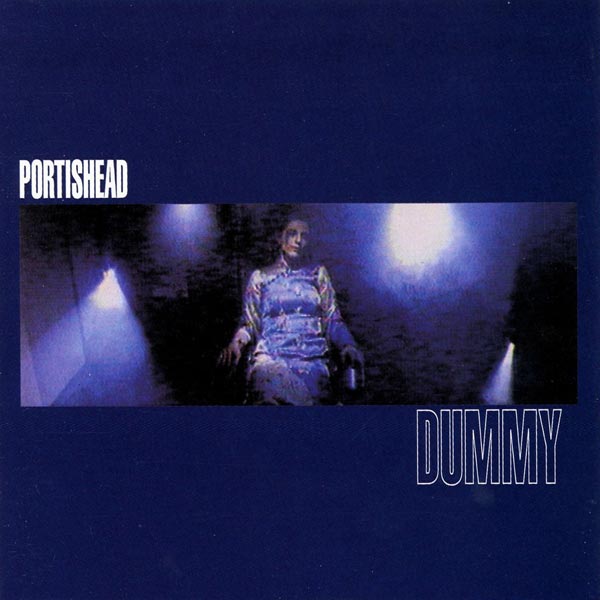