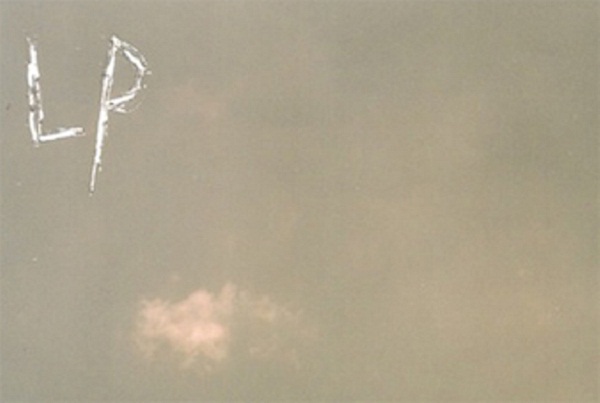 Atlanta indie-rockers Deerhunter initially gained notoriety for frontman Bradford Cox’s flamboyant personality, wild stage antics, and experimental pop songwriting. But while Cox has always dominated the headlines for the band, their most recent album, 2010’s Halcyon Digest, showcased their secret weapon: guitarist Lockett Pundt, who stepped out of Cox’s shadow and produced the best song on the album with “Desire Lines,” a 7-minute spacey shoegaze centerpiece that managed to sound epic without really trying.

Spooky Action at a Distance is the second album Pundt has released under the Lotus Plaza moniker, and it’s about what you would expect from the guy who penned “Desire Lines”: non-stop guitar jams that make skillful use of repetition to turn tunes that seem like they should be ordinary into epic, surprisingly catchy rock songs. Deerhunter fans like me that prefer their anthemic guitar-rock side to their bedroom pop side are sure to love it, and it’s probably my most listened-to album of 2012 so far.

Pundt doesn’t have the big personality that Cox does, but he has a quiet confidence that suits his laid-back style, and his lyrics that are often about nostalgic yearning are also a nice match for his bright, summery guitar lines. Songs like “Monoliths” and “Remember Our Days” are about simple themes like friendship and childhood, but Pundt infuses them with just enough personality and hooks to make them into effortless anthems. Pundt never sounds like he’s trying too hard, even on a song like “Jet Out of the Tundra” that launches into a lengthy, repetitive instrumental similar to that of “Desire Lines.”

Nothing on Spooky Action at a Distance sounds that groundbreaking, particularly with this summery guitar-pop being trendy in recent years. The shoegaze style always will bring comparisons to My Bloody Valentine, but Pundt mixes it up a bit with some acoustic strumming on songs like “Black Buzz” and “Dusty Rhodes.” Some of the songs also have a driving rhythm reminiscent of Stereolab, which pushes the music forward and helps keep Pundt’s specifically defined style from overstaying its welcome. Mostly, Pundt separates himself from the competition by simply executing the songs better and with more consistency. There are no weak songs on the album, and they all seem to get better the more you listen to them. He has a style that is relaxing but also engaging, and I find it difficult to stop listening to the album when I only intended to play a single song off of it.

Overall, Spooky Action is a significant step forward for Pundt, who deserves to be more than just “that other guy in Deerhunter.” In fact, I prefer this album to any of the Deerhunter or Atlas Sound albums so far. It’s not trying so hard and doesn’t feel labored over, and it’s not caught up in trying to be “important.” Much like the man who made it, it seems to succeed and transcend effortlessly.

Listen to it on Spotify